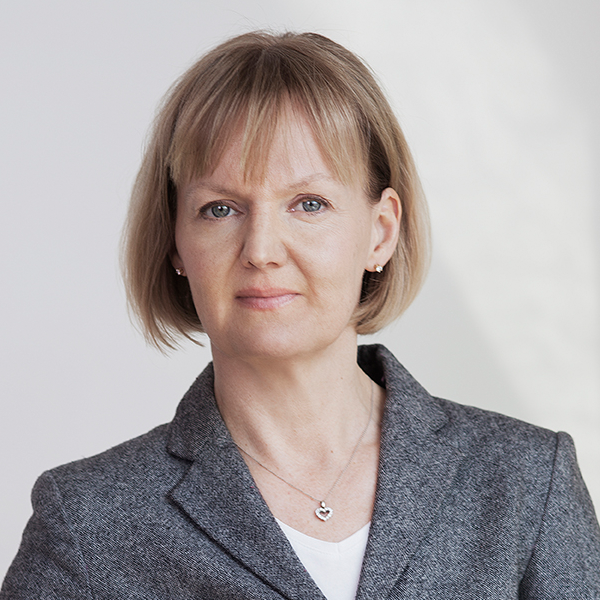 Prior to joining HP, Ms. Granö served as Country Manager of Microsoft Consulting Services, Sweden from September 2008 to August 2011.

Ms Granö held different positions with TeliaSonera, the largest Telco in Sweden, from November 1994 to November 1997 among others she served as Business Area Manager for Cordless Phones. Ms. Granö has broad international working experience having lived and worked in the US and Asia (Hong Kong).

Ms. Granö graduated with a M.Sc. in Industrial Engineering and Management from Linköpings Tekniska Högskola.
Anna lives in the outskirts of Stockholm with her husband and two daughters. Outside her work and family, she enjoys outdoor activities such as skiing, hiking and running. Ms. Granö’s current office location is Stockholm, Sweden.