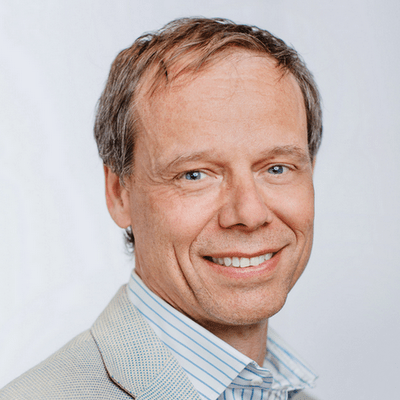 Christer Fuglesang is a civil engineer, a lecturer in experimental particle physics and the only Swedish to date who has been in space. Christer has also been named Senior Fellow at CERN and has been named honorary Doctor of Umeå University and the University of Nova Gorica in Slovenia.
Christer is currently employed at the Royal Institute of Technology in Stockholm. There he conducts his own research and works as the director of the university’s space center and for the master’s program Aerospace Engineering.

He has previously worked at the European Space Technology Center, ESTEC in the Netherlands. There, Christer played a key role in defining and prioritizing European research projects within the framework of manned space travel, such as experiments aboard the space station ISS.
Bird song tells with objectivity and commitment to how space travel has given him new perspectives, on our planet and on earth life. With two spacecraft behind him, Christer also talks about several of the research projects carried out during the spacecraft.