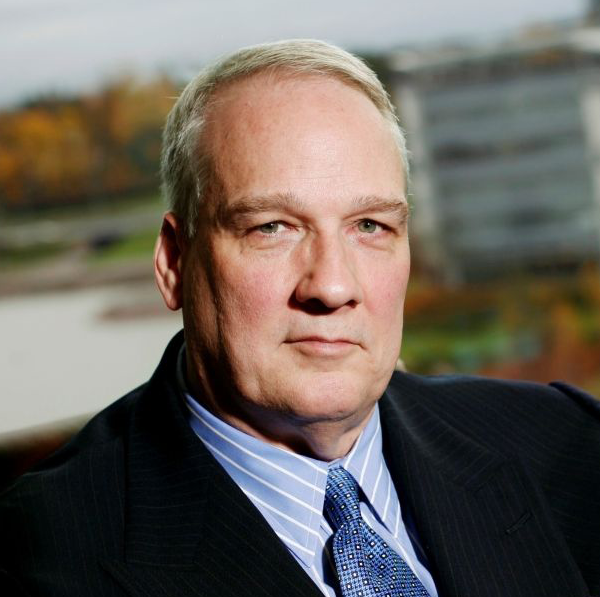 Gregory H. Watson was the Hewlett-Packard business manager for implementation of one of its first “Just-in-Time” (JIT) production cells during 1983-1985. He moved to HP Corporate and worked on the design of the high-volume distribution system for the inkjet product line and was a design engineer on the HP-JIT software project before joining Corporate Quality as Program Manager for Quality Leadership Development with responsibility for executive initiatives such as implementation of Hoshin Kanri, QFD, and benchmarking.

He was a member of the GOAL QPC Research Committee that supported translation of Japanese quality materials in the late 1980s. In 2009, JUSE recognized his contributions by awarding him the first non-Japanese Deming Medal for Distinguished Service in Dissemination and Promotion of Japanese TQM. Mr. Watson is a Former President and Fellow of the American Society for Quality which has bestowed on him ten awards, including its Distinguished Service Medal. He is a Former President and Honorary Member of the International Academy for Quality which has awarded him the IAQ Founders Medal. Mr. Watson has authored 10 books which have been translated into 11 languages and has received over 40 quality-related awards and honors from all major quality organizations in the world. Laatukeskus has awarded him its Gold Medal and elected him an Honorary Member, its highest levels of recognition. Mr. Watson is a permanent resident of Finland and calls Espoo home.