Professor of Strategy and Entrepreneurship at the London Business School 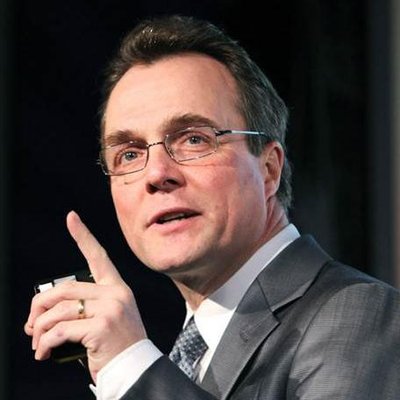 Professor of Strategy and Entrepreneurship at the London Business School

Julian Birkinshaw is Professor of Strategy and Entrepreneurship and Deputy Dean of Executive Education and Digital Learning at the London Business School.  He is a Fellow of the British Academy.

He has PhD and MBA degrees in Business from the Richard Ivey School of Business, Western University, Canada, and a BSc (Hons) from the University of Durham, UK. He was awarded Honorary Doctorates by the Stockholm School of Economics in 2009 and Copenhagen Business School in 2018.

Professor Birkinshaw is a recognised thought-leader on the impact of digital technology on the strategy and organsation of established companies, for example such topics as digital disruption, agile working, corporate entrepreneurship, business model innovation and management innovation.   He is the author of fifteen books, including Mindtools for Managers (2018), Fast/Forward (2017), Becoming a Better Boss (2013), Reinventing Management (2010), Giant Steps in Management (2007), Inventuring: Why Big Companies Must Think Small (2003), and Entrepreneurship in the Global Firm (2001), as well as over one hundred articles.

Professor Birkinshaw is currently ranked as one of the “Thinkers 50” top thought leaders in the field of Management. He is regularly quoted in international media outlets, including CNN, BBC, The Economist, the Wall Street Journal, the Huffington Post, Bloomberg Business Week and The Times. He is a regular keynote speaker and a consultant to many large companies, such as BP, Dell Technologies, Roche, Tata Group, BMW, Unilever, Enel, and Orsted.