Chair of the Board at Husqvarna 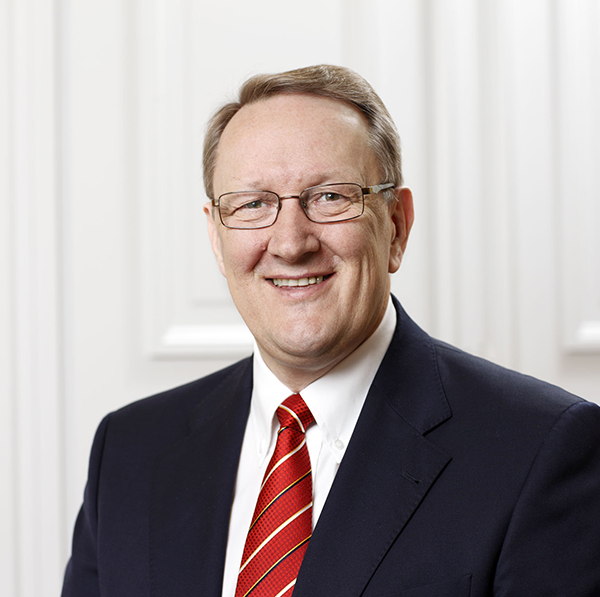 Chair of the Board at Husqvarna

Tom joined SKF in 1977 and held various management positions within the SKF Group, the latest as Executive Vice President AB SKF and President of Automotive Division. From 2003 to 2014 he was President and CEO of AB SKF.

During his tenure, SKF evolved into a knowledge engineering company which enables customers to profit from more than 100 years of accumulated application expertise. He also successfully advanced initiatives to integrate sustainability into the company’s long term strategy and performances, for instance by launching BeyondZero. SKF’s leading performance in sustainability is recognized globally with the inclusion in the Dow Jones Sustainability Indexes since 2000 and the FTSE4Good Index Series since 2001, i.e. ever since the indexes were introduced.

In 2006 he was given the first European Six Sigma Leadership Award for his work in committing the company to continuous improvements setting a strong example for Europe and the world.

In 2008 Tom received the Swedish Royal Order Polar Star for his personal services to Sweden and Swedish interests. In 2009 he was selected Europe’s Best CEO in the Engineering and Machinery sector in a yearly investors ranking. In 2013 he was awarded Leader of the Year in Sweden (Årets Ledare). Tom received the CBE from the British Queen in the 2015 New Year’s Honours List.