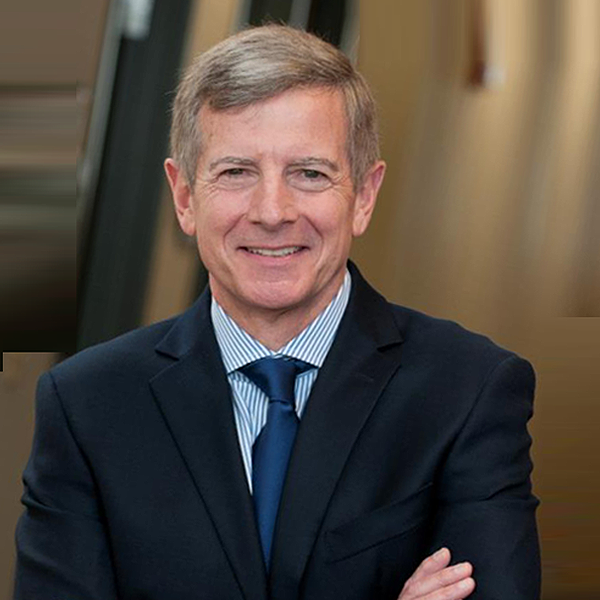 William J. Troy joined ASQ in 2014 following a 38-year U.S. Army career, from which he retired as Lieutenant General (three stars). His most recent position was director of U.S. Army Staff at the Pentagon. Troy served in Europe, the United States, Asia, and the Middle East. At ASQ, Troy directs the organization’s mission to advance quality and quality tools worldwide. His duties include ensuring the alignment of the strategies and goals established by ASQ’s board of directors. He also works with ASQ’s volunteer member leaders and represents ASQ as a board member of the ANSI-ASQ National Accreditation Board, Exemplar Global, and the Baldridge Foundation.